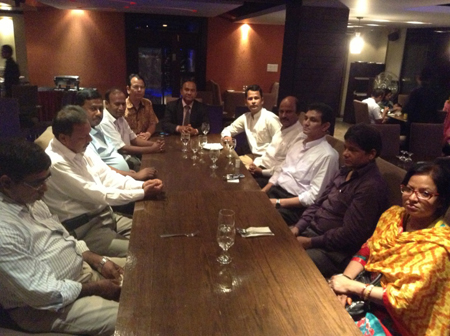 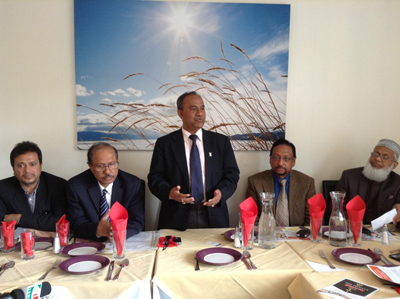 Adv Manzill Murshid is present in a meeting organised by Lawyers at Sylhet on 22.05.14

Welcomt to M.C. Mehta at Shahjalal International Airport on 18.04.14 by HRPB Team

Seminar of International Council of Jurists at London 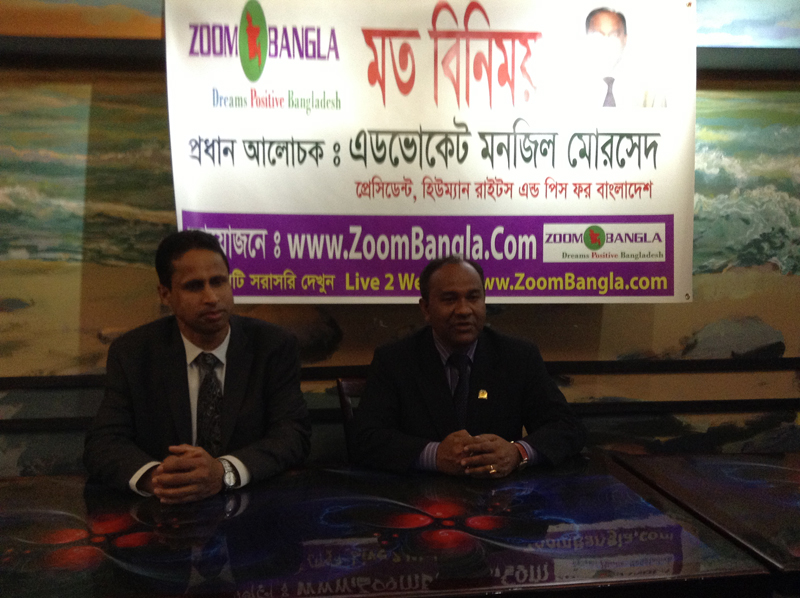 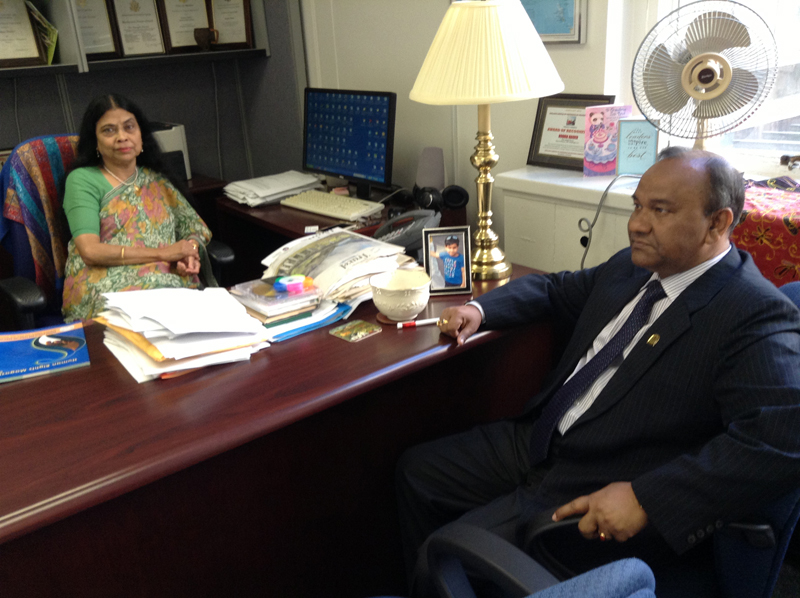 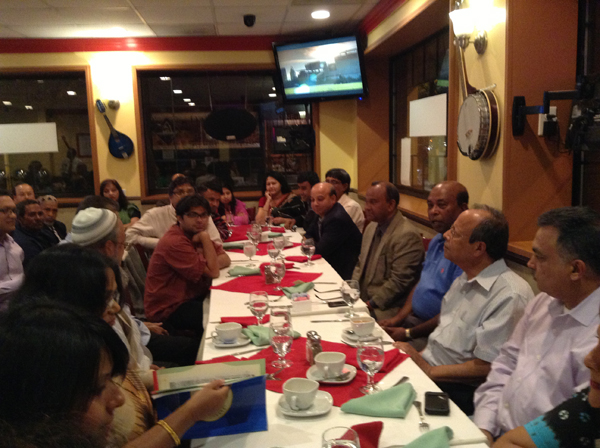 Participants of the reception of HRPB President at LONDON on 23.06.2013

Meeting at London organized by HRPB UK branch in 2012 .doc